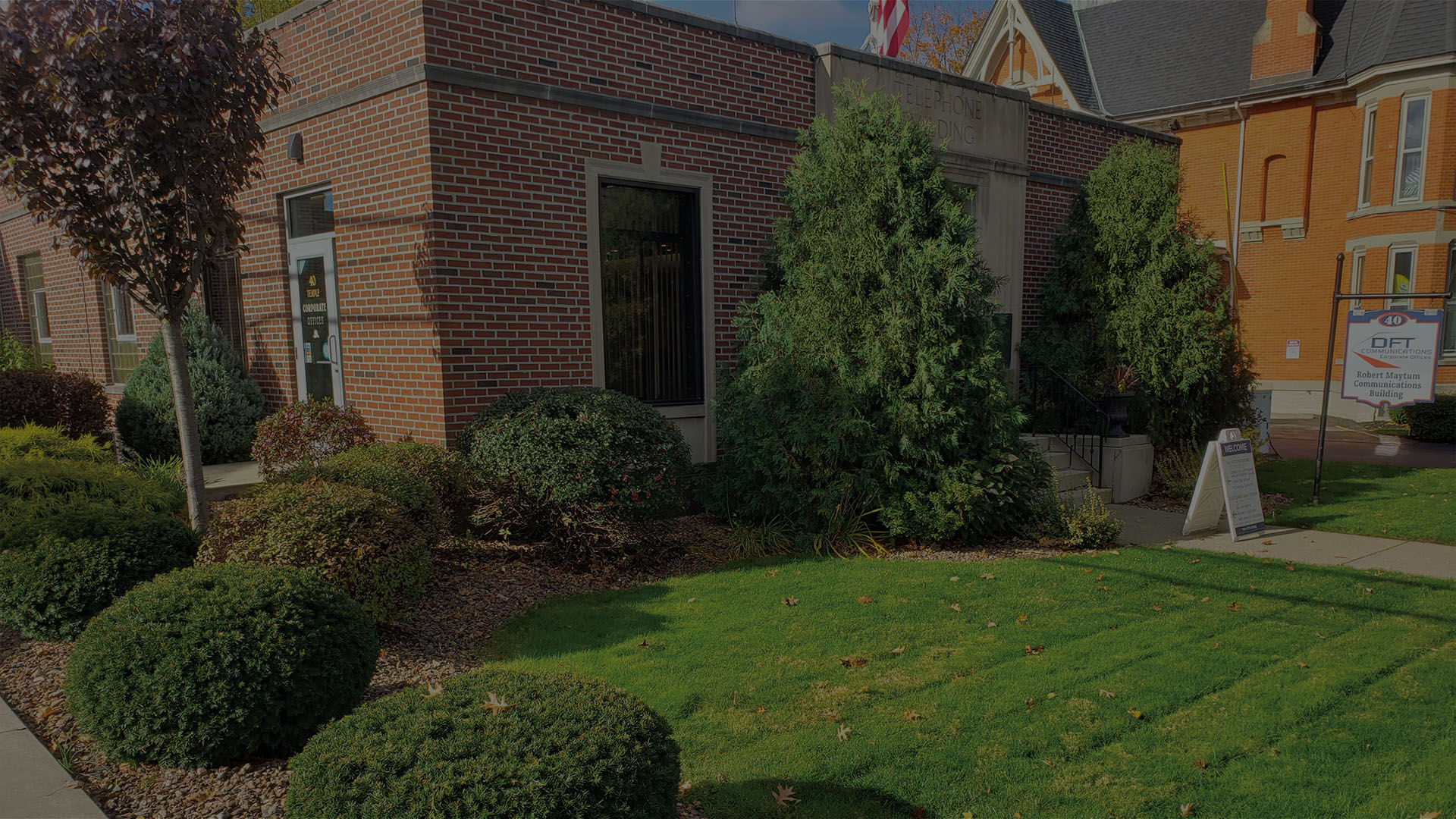 DFT Communications is a telecommunications company, which provides Phone Service and Internet Service to the Dunkirk, Fredonia, Cassadaga, and Jamestown Area. Founded in 1898 in Arthur R. Maytum’s grocery store, DFT has been serving the Dunkirk & Fredonia area for 124 years.

It all started in a grocery store.

Arthur R. Maytum had a lot to be excited about in 1898. His grocery business was going well and as a result he was able to install Fredonia’s first telephone in his Water Street store. With this modern miracle close at hand, he could call the railroad depot for up-to-the-minute reports on his shipments. As a result, he could offer more efficient service as well as fresher produce to his customers. With this purchase he initiated something that would soon serve the community on an even broader scale – the Dunkirk & Fredonia Telephone Company. In addition, he appropriately became the area’s first telephone customer. 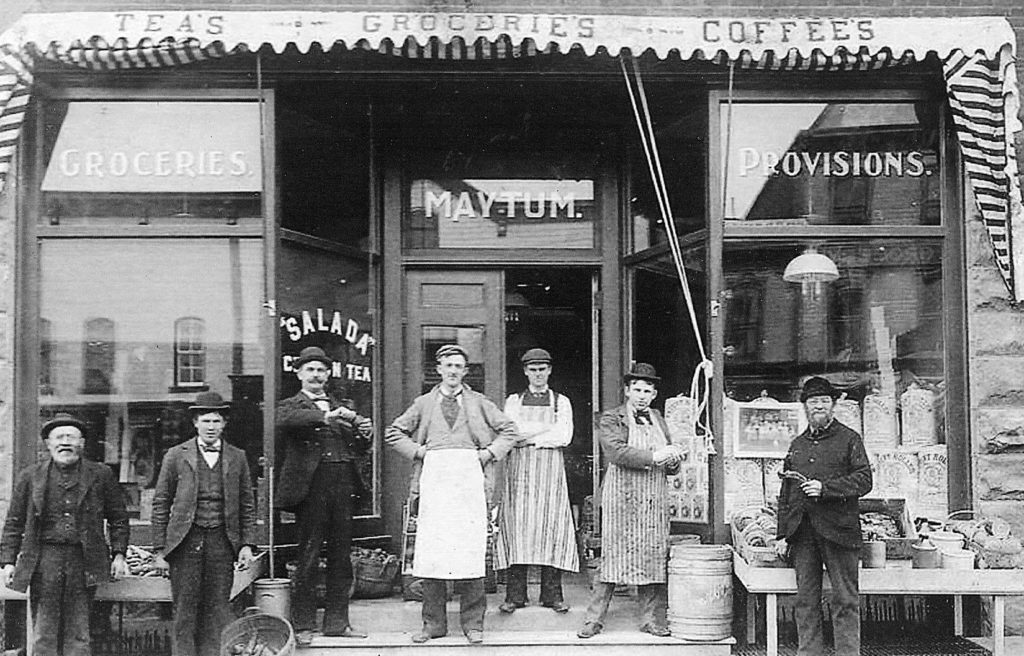 The telephone company incorporated in February of 1898 and started business that August, serving 64 customers. Arthur R. Maytum served as the fledgling company’s first Secretary and General Manager. Over the years, he would guide the company as it grew, prospered, and brought new communications services to the people of Dunkirk and Fredonia.

The Dunkirk and Fredonia Telephone Company was purchased in 1996 from the Maytum family by the Lynch Corporation. During that time they furnished the resources necessary to be able to continually offer the best and newest communications services to residential and business customers. In 1997, DFT Communications was formed to encompass all divisions of the expanding company.

In 2014, Brick Skirt Holdings, Inc., a corporation controlled by members of the Maytum family, announced that an agreement had officially been reached with LICT Corporation. As a result, the Maytum’s were able to purchase the controlling interest in DFT Communications. The deal became official on Wednesday, December 24, 2014. Finally, DFT Communications was brought back into the local ownership of the Maytum family.

At DFT Communications, telecommunications remains our focus but our business is your satisfaction. We realize that you have a choice when selecting a communications service provider. By striving to exceed our customer’s expectations and making recommendations instead of just “selling” services, we work hard to maintain our relationships with outstanding customer service.

DFT Communications…
Making your life easier with total communication services – all from one source. 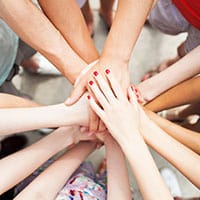 DFT Communications serves the Chautauqua County and takes pride in our community. We work with Northern Chautauqua Community Foundation to help fund great projects like:

Dr. Robert Maytum was a “true gentleman” whose quiet philanthropy has benefited the community for a number of years. He was a man who was always ready to listen to the needs of the area he served and gave back unselfishly to the people he felt helped pave the way for him in his very successful career in telecommunications.

In 2008, this annual golf tournament, formerly known as the DFT Communications Community Benefit Golf Tournament was renamed the Maytum Memorial to honor this true gentleman for his many acts of kindness and support to not only the local community but a vast array of programs and projects throughout the region.

We honor him with this special tribute and ask that his message proudly continue through your generosity to your local community.

This website uses cookies to improve your experience while you navigate through the website. Out of these cookies, the cookies that are categorized as necessary are stored on your browser as they are essential for the working of basic functionalities of the website. We also use third-party cookies that help us analyze and understand how you use this website. These cookies will be stored in your browser only with your consent. You also have the option to opt-out of these cookies. But opting out of some of these cookies may have an effect on your browsing experience.
Necessary Always Enabled
Necessary cookies are absolutely essential for the website to function properly. This category only includes cookies that ensures basic functionalities and security features of the website. These cookies do not store any personal information.
Non-necessary
Any cookies that may not be particularly necessary for the website to function and is used specifically to collect user personal data via analytics, ads, other embedded contents are termed as non-necessary cookies. It is mandatory to procure user consent prior to running these cookies on your website.
SAVE & ACCEPT