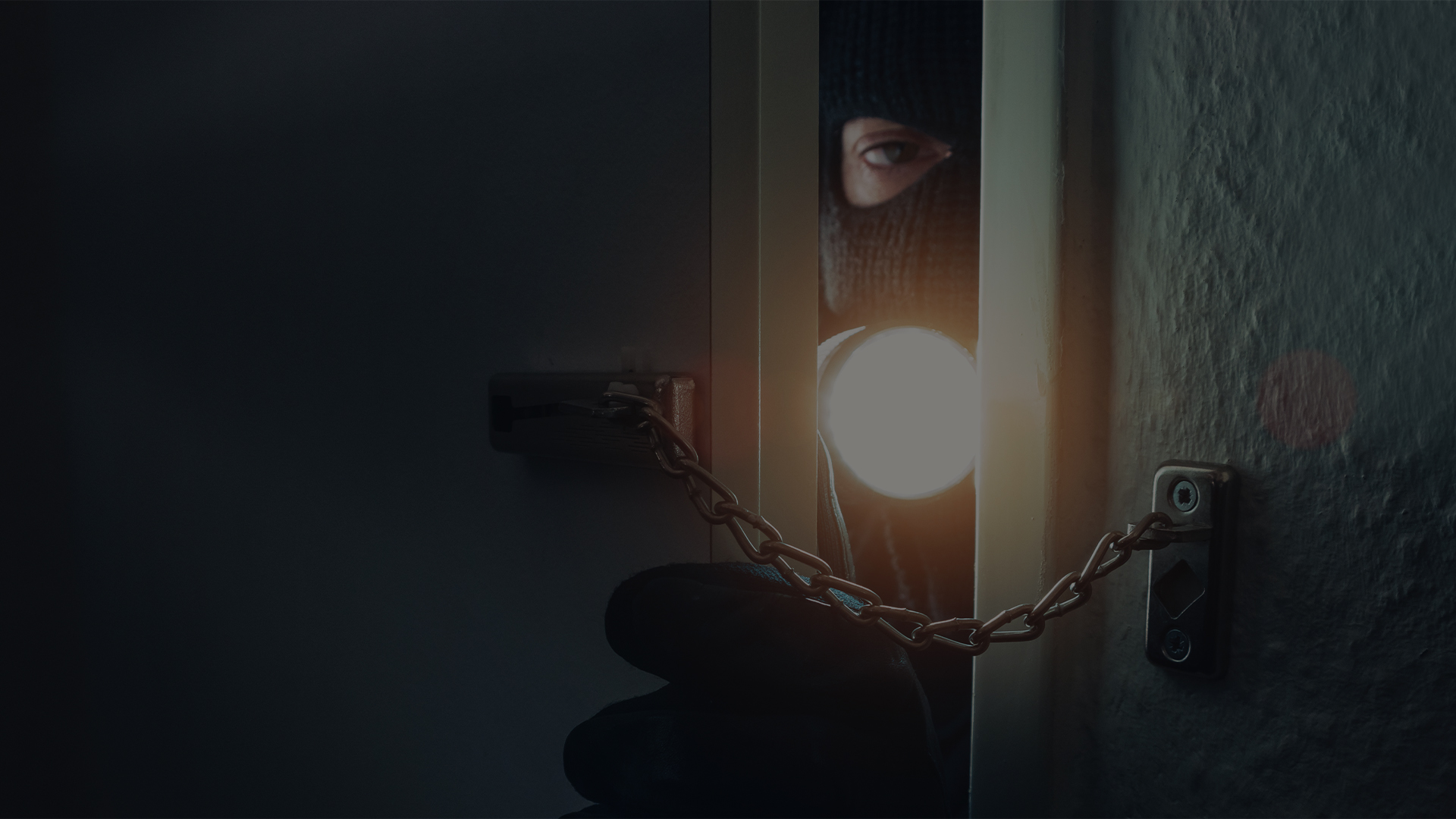 We've Got You Covered
About our Systems
Customer Responsibilities

Want a low monthly rate? Or maybe you value a lower upfront cost. No matter what, DFT Security offers payment options to fit your budget.

Your home is more than construction materials. Above all it’s where your family goes to rest and relax at the end of a long day. Whether you’re a growing family or a single homeowner, your most cherished memories and possessions can be found in your home, and you want to protect them.

DFT Security systems provide you with the peace of mind that your home is safe from intruders and environmental hazards. As a result you can rest assured they are safe even when you are away.

A business is more than the products or services it provides. Above all, you’ve worked hard to get your business where it is no matter how big or small. Likewise you have employees and customers who rely on it for their livelihoods.

DFT Security systems provide your business with state-of-the-art security customized to your needs. As a result, you can rest assured nothing is left to chance with your business’ security.

Our Products and Security Systems

Selecting a security system to protect your home or business may be one of the most important decisions you ever make. The system will help protect important information or valuables you’ve worked so hard for. More importantly, it will give you a secure feeling when you sleep at night or are away from your home or business. When you purchase a security system from DFT Security, you’ll be getting the highest quality, most advanced state-of-the-art equipment available.

Whether you live or own a business in a city, suburb or rural community the presence of crime has become an inescapable reality. One of the best ways to help keep your family safe and protect your property is by selecting a professionally installed security system from DFT Security.

As a Resideo Premier Security Dealer, DFT Security is the best in your community.

We take pride in operating a reliable business that you can count on.

We show the utmost respect for your home and business by taking pride in our work. We guarantee a neat and efficient installation. Central station monitoring and dispatching is done from our own local, computerized 24 hour Security Center. In addition, your system and its monitoring is customized to specifically meet your needs. DFT Security is dedicated to the safety of your home and business.

Protect the ones you love with professionally installed and monitored smoke detectors from DFT Security. System Sensor smoke detectors are a logical extension to your home security system. Whether they are installed with a new system or added to an existing one, the smoke detectors can be connected directly to the security control panel monitored by DFT’s Central Monitoring Station.

When smoke is sensed at any one of the protected locations in you home, the detector will send a message to your control panel. This will then cause all the evacuation horns to sound. The panel will then relay the emergency signal to DFT’s Central Monitoring Station where the message is received and a response made. Then the local fire department is notified, and help is on the way, whether your are home or away.

Stay in control… DFT Security Access Control Systems allow you complete control over access to your facilities. There are many solutions depending on your needs: keypads, combination locks and swipe cards. So you are sure to find a solution to fit your facilities’ needs.

Fix the problem…before it’s a problem. Don’t risk property damage due to flooding. Our water and temperature sensors can help prevent important information and valuables from being lost.

With DFT, you can rest assured your emergencies are handled by experienced professionals. It means your home or business is protected 24 hours, every day, personally and without delay, using the most advanced equipment. In addition our “access restricted” state-of-the-art facility has met or surpassed the stringent standards as determined by Underwriter Laboratories (UL).

2. The building must be secure against intrusion, and include UL rated doors, locks, building materials and security systems.

1. Emergency response personnel must be available and “on-site” 24 hours, every day.

2. Records tracking standards on equipment maintenance and staffing must be kept.

3. Back-up communication methods to public service authorities must be in place.

4. UL mandates the number of operators on duty per shift. Non-UL stations have no requirements. Most have only one operator, especially in the late evening/early morning.

1. Alarm receiving equipment must have a redundancy (back-up) in case of equipment failure with 30-second switch over to insure no “down time”.

2. A generator must be in place that automatically takes over powering of all central station equipment in case of AC power failure.

3. Central Station must have uninterruptible power supply that insures constant filtered power to equipment and in effect is a fail safe of at least 4 hours back up to generator.

Earning and maintaining the UL certification is not an easy or inexpensive undertaking for a company. DFT Security has chosen to be a UL Certified Central Station because it means superior service and greater PEACE OF MIND for our clients.

It is the responsibility of the customer to ensure all security equipment is on and functioning at any time. If you believe there is a problem with your system, please contact DFT Security Repair at 716-532-3131. DFT Security is not responsible for any damage or theft of property caused or undetected due to malfunctioning equipment.

This website uses cookies to improve your experience while you navigate through the website. Out of these cookies, the cookies that are categorized as necessary are stored on your browser as they are essential for the working of basic functionalities of the website. We also use third-party cookies that help us analyze and understand how you use this website. These cookies will be stored in your browser only with your consent. You also have the option to opt-out of these cookies. But opting out of some of these cookies may have an effect on your browsing experience.
Necessary Always Enabled
Necessary cookies are absolutely essential for the website to function properly. This category only includes cookies that ensures basic functionalities and security features of the website. These cookies do not store any personal information.
Non-necessary
Any cookies that may not be particularly necessary for the website to function and is used specifically to collect user personal data via analytics, ads, other embedded contents are termed as non-necessary cookies. It is mandatory to procure user consent prior to running these cookies on your website.
SAVE & ACCEPT